I am delighted to have taken part in a session of mock interviews for students at Sir Joseph Swan’s Academy in Gateshead. 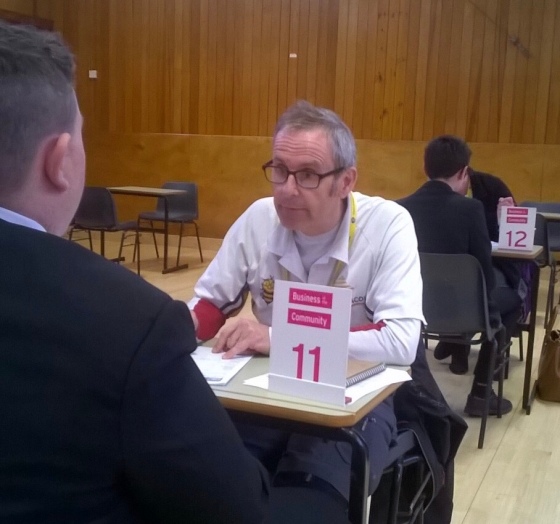 There were about 50 students ages 14-15 who had been drafted in without any knowledge of what they were about to undertake.

We were briefed to see if we could help coach the students in explaining what were their interests and where they see themselves after their GCSEs.

I was delighted to have been able to talk to about 10 kids some of whom had a clear idea of what they wanted to do and others who just had a bunch of experiences and were looking for a needle in a haystack. Of course some were more shy than others and some were more confident than others but the feedback was that they gained some benefit from the session.

The sessions were held in the school gymnasium which apart from being chilly was an imposing venue which brought back memories of my own exam days at University. The interviews lasted in total about 4 hours with all of the students passing 2 or 3 times round the interviewers; the idea being that they could refine their presentations each time they visited an interviewer. 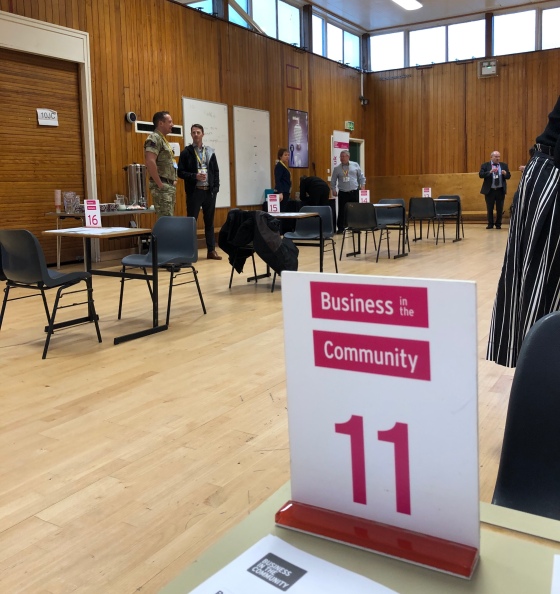 The day was organised for me by a company called Founders4Schools Team who’s objective is, “Inspiring students by connecting them with local business”. I understand there were other organisations such as STEM Ambassadors there too. It was great to give a little guidance to these young people and I hope to do more in future.